Prince of Ponies is out in paperback this August! 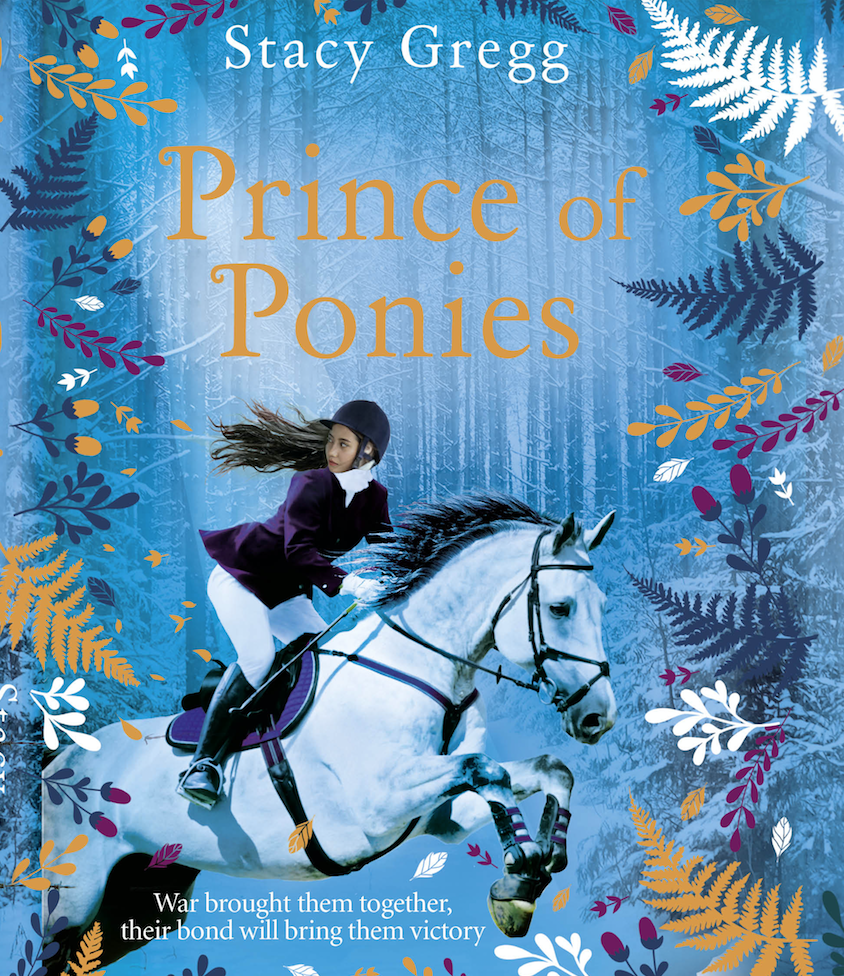 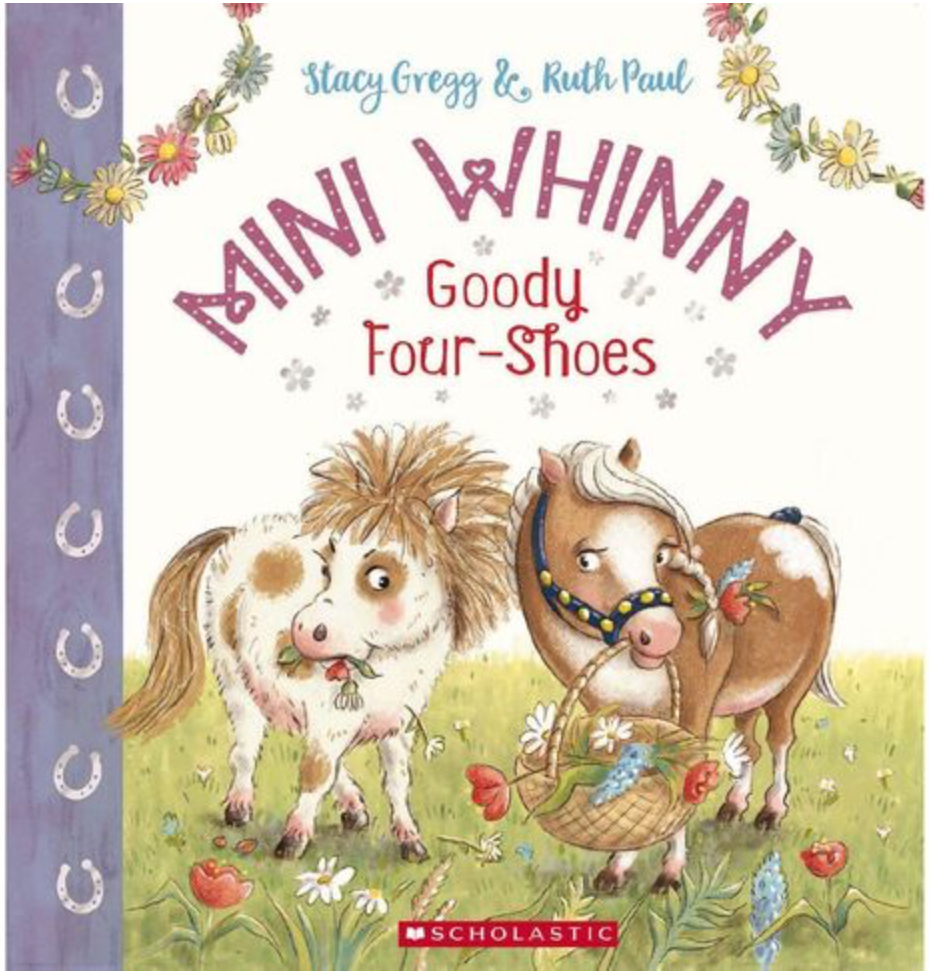 THE FIRE STALLION – WINNER OF THE WHATNOW/STORYLINES CHILDREN’S CHOICE 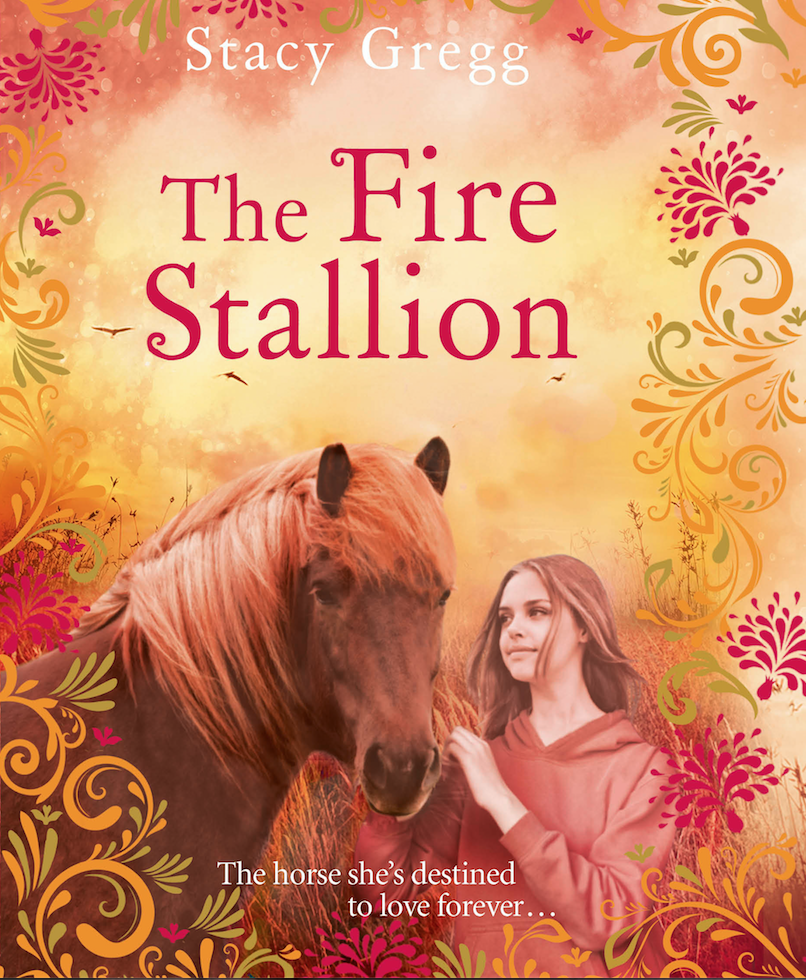 SWORD FIGHTS…ICELAND vikings, norse gods, siblings rivalry and the worlds most amazing horses. The Fire Stallion is Stacy Gregg’s most action-packed adventure yet!

And Out NOW in the UK, Australia and NZ…. 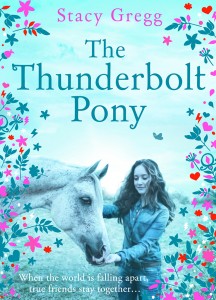 The Thunderbolt Pony is Out NOW in the paperback edition!

When a devastating earthquake hits Evie’s hometown of Parnassus on New Zealand’s South Island, she and the rest of the town are forced to evacuate. Evie’s injured mum is one of the first to be rescued by helicopter and Evie will be next. But when realises that she will be forced to leave her beloved pony, Gus, her dog, Jock, and her cat Moxy behind, she is determined to find another way. Before the rescue helicopter returns, Evie flees with Gus, Jock and Moxy in a race against time across difficult terrain to reach the port of Kaikoura, where she has heard that people will be evacuated by ship in three days’ time. Surely there will be space for her, Gus, Jock and Moxy there?